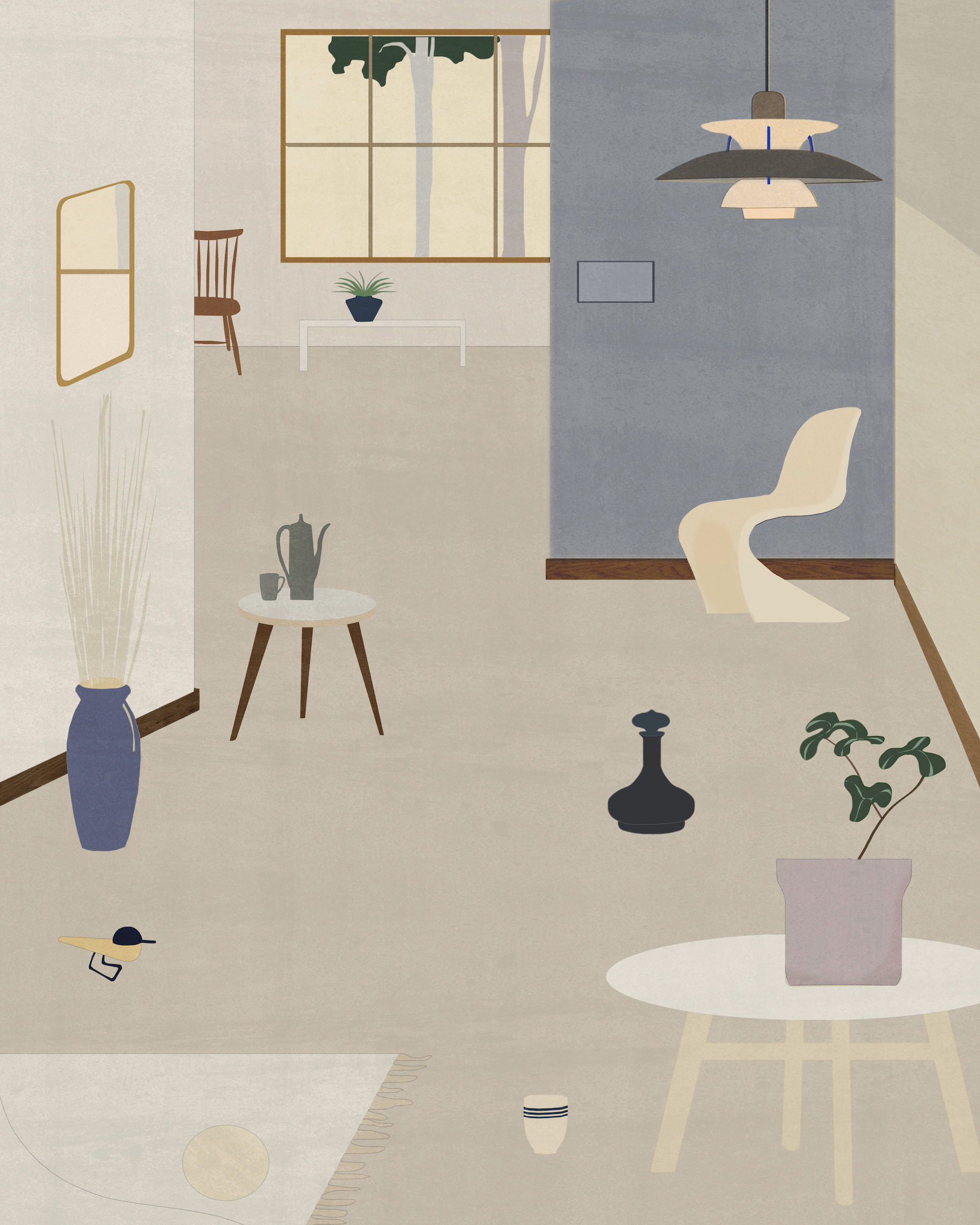 Baltic Home was a virtual pop-up exhibition of furniture and other interior objects, launched in October 2020 within the fifth International Creative Congress DESIGN PLUS in Szczecin, Poland. Baltic Home presented designers from Sweden, Denmark, Finland, Lithuania, Estonia, Germany and Poland. 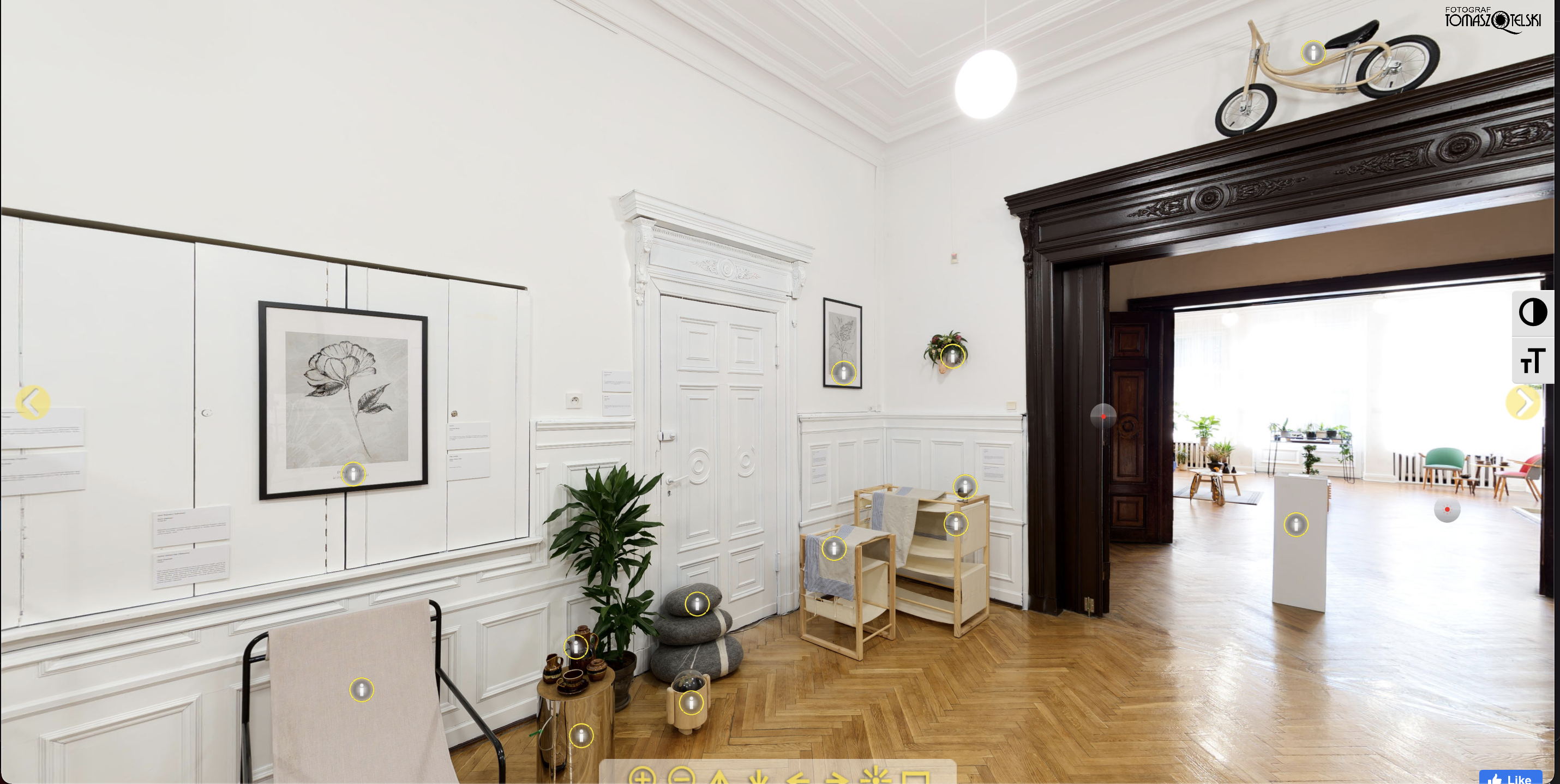 The Baltic Sea countries are a fertile hub of innovation and resources, making them some of the most exciting for design in the European Union. Scandinavian design enjoys an international reputation, but the other Baltic countries, though not as widely recognised, have plenty to offer in terms of design quality and ingenuity. And here lies the opportunity. A chance to boost collaboration and awareness among intermediaries in the creative sector and in turn, support the region’s design community.

The Westpomeranian Region organised the Baltic Home exhibition. West Pomerania is the fifth largest region of Poland and is a centre for technological development, much of which converges in its historic capital city, Szczecin. The area promotes innovation by fostering active collaboration between business and science, combining technology with know-how.

“We live in a constant rush. We don’t pay attention to what surrounds us. Baltic Home is about focusing on the present and enjoying the moment. A return to the roots, a return to nature also comes with help.” - Baltic Home curators.

The exhibiting artists in the Baltic Home exhibition gained visibility and recognition from both support organisations and other international creatives. This resulted in the formation of new creative contexts and opportunities for collaboration. Since the exhibition was online, there was also an interface to showcase the exhibits to a broader international public.

The program - A virtual exhibition

The Baltic Home exhibition was an online event created with 360° image technology that presented smartly designed furniture and objects by designers from the Baltic Sea Region. Each element of the exhibition was described in text for additional context. The result was a virtual room that visitors could walk around, view the exhibits and click on them to discover more.

The exhibition’s central theme was the sea, a salient feature that both borders and unites the Baltic region. The curators tasked the selected designers with creating home furnishings and decor with this theme in mind and using sustainable materials. Visitors, in turn, were given a chance to reflect on how nature can inspire and sensitise.

“We can see that the sea inspires designers in various fields. In most of them, we can find references to the philosophy of creating mindfulness and respect for craftsmanship, but above all to nature.” - Baltic Home curators.

Given the exhibition took place in the context of a global pandemic, an opportunity arose to transport the public out of their everyday lives, into another world. The exhibition did this through careful curation and layout in the form of a home, with different rooms to enter and explore. Each object gives pause for thought and the chance to learn about the specific design approach and heritage of each country represented. The objects presented became ambassadors of each country.

The initial communication was aimed at attracting designers and included a value proposition around participant benefits, including:

Visual identity and marketing materials were developed, as well as a website to promote and explore the project. The organisers utilised their existing networks and social media channels to promote the exhibition. An extensive PR campaign generated 14 articles in relevant design media during the first days of the show.

“We were looking for inspiration and opportunities to cooperate with other entities because so little happened during the pandemic and this exhibition was a nice idea, it was inspiring.”

“I met lots of other interesting artists, I am hoping to work together with one of them in the future.”

“We were inspired by the exhibition and are thinking about doing something similar ourselves.”

This exhibition developed out of a need to find creative solutions to hosting cultural events during a pandemic. Technically, the exhibition was a success. It was easy to set up and didn’t require the purchase of an exhibition license or special programs and applications. The outcome was better than expected and the format has a great deal of potential, even in a post-pandemic world.