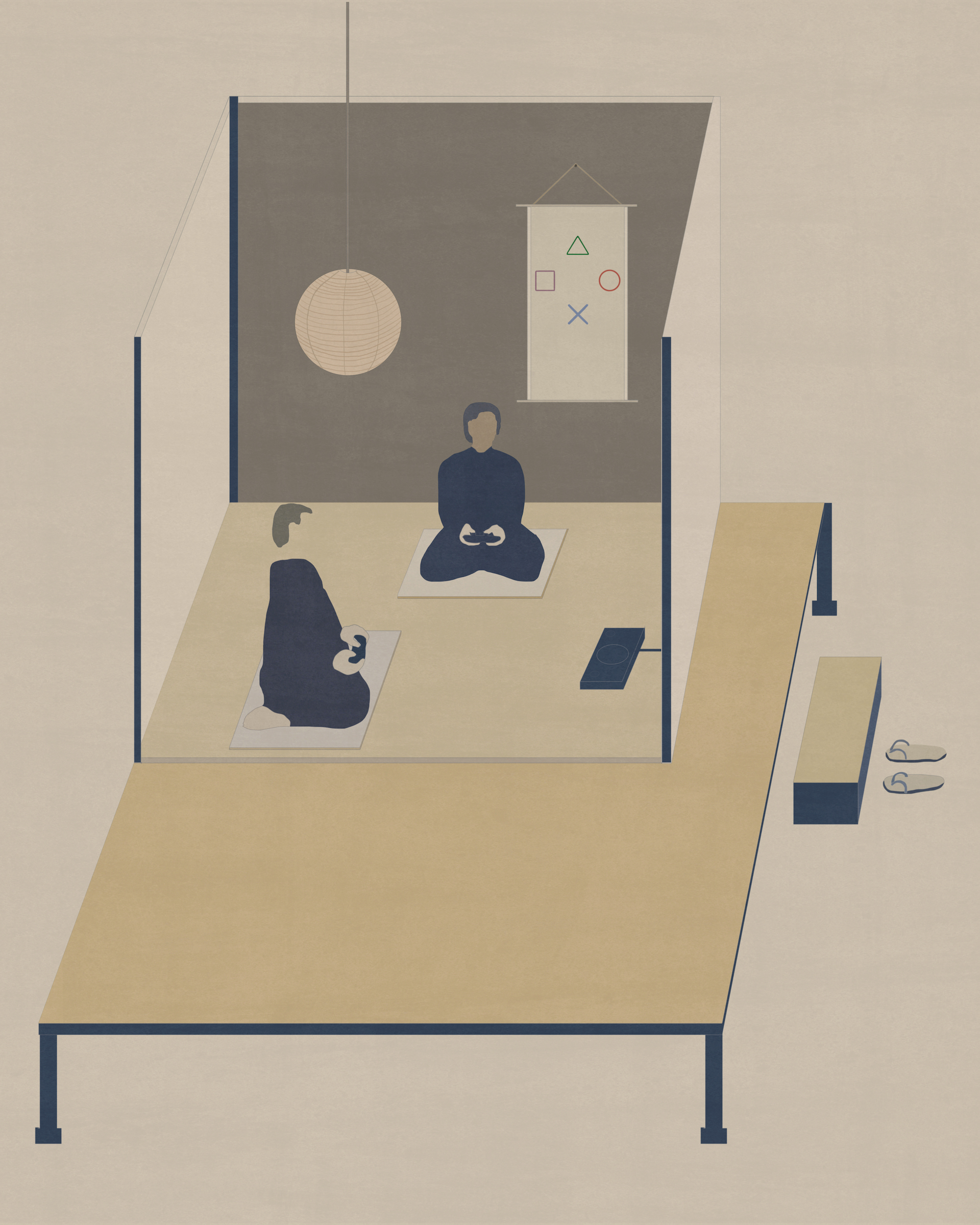 Game Mixer Days was an acceleration program for a new generation of game developers and studios from the Baltic Sea Region. The program had two parts: a virtual international showcase including market information and a peer-learning format.

With about 1500 companies and studios, the Baltic Sea Region has a vibrant and growing game industry. In particular, in Finland, Sweden, Poland and Denmark, game companies form an important cultural and creative industries’ sector.

A network of tech and media incubators support game start-ups with funding and business knowledge through mentoring and pitching programs. At the core, it’s about capacity building and promoting local and national networks. Programs of internationalisation are not very significant in the portfolio of incubation activities.

The Game Mixer program was realised multiple times with game developers from Indonesia, Brazil, Africa and Germany. International participants met, showed their products and learned from each other in ”Barcamps” and peer-mentoring formats.

Pitching for a Better Baltic Sea in Figures

Creative Ports intended to offer game start-ups from the Baltic Sea Region the possibility to join this group and get international recognition. Game Mixer Days aimed to provide a platform for cross-border exchange in the games industry in the Baltic Sea Region. The format had three aims:

Game Mixer was realised in two parts. In the first part, the Goethe-Institut joined forces with Hamburg Games Conference to showcase products from the participating studios and to enable exchange with other studios on a virtual platform. The platform, developed by a German video game intermediary company, Supercrowd, functioned like an online multiplayer game. It allowed the developers to move around in a virtual environment, meeting other developers and gaming stakeholders gathered in real-time on the platform. Hamburg Games Conference is usually organised in a physical location. However, the virtual platform made it possible to meet despite the global pandemic.

The virtual platform was organised like a fair. Creative Ports had its own stand, where the seven studios from Denmark, Germany and Finland presented their games and met attendees. In addition there was a supporting program, focused on the international gaming industry, as well as a meet-and-match platform to create business contacts. 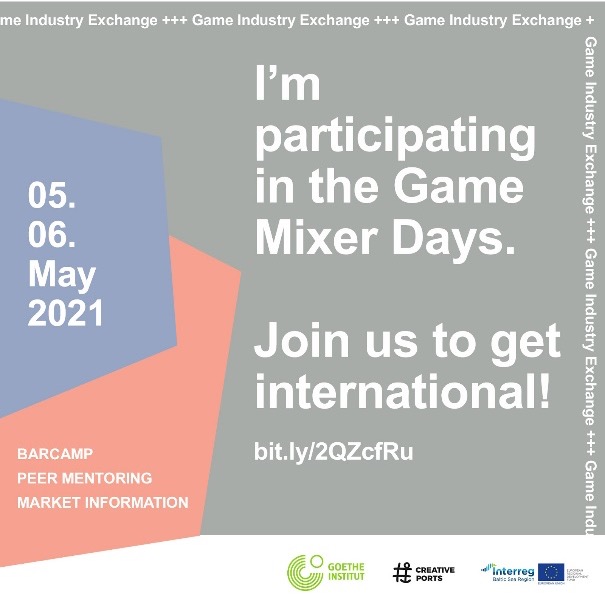 In the second part of the Game Mixer Days, information was offered about the gaming industry and international markets in the Baltic Sea Region alongside a peer-learning format. The three modules were as follows:

Market information
In this module, an expert from the Finnish Game Industry Association, Neogames, joined the participating group. They provided information about the gaming industry in the Baltic Sea Region and shared the latest trends as well as tips and tricks on entering the market.

Barcamp
The Barcamp provided an open forum to discuss game-related topics. A Barcamp, also called un-conference, is a format where participants choose their own topics instead of listening to pre-arranged lectures. This approach creates an event where participants are intrinsically motivated because they can discuss issues that matter most to them.

During a peer mentoring session, participants presented their challenges, their game or idea and received feedback from other participants.

The application, or open call to participate in the Game Mixer Days, was shared through all regional Goethe-Instituts in the Baltic Sea Region and through the local and regional gaming networks and hubs and all the Creative Ports project partners.

Additionally, a social media marketing poster was provided to pre-registered participants to gain visibility and credibility for the program in gaming networks. An event website was created on Eventbrite and Creative Ports Online Platform. 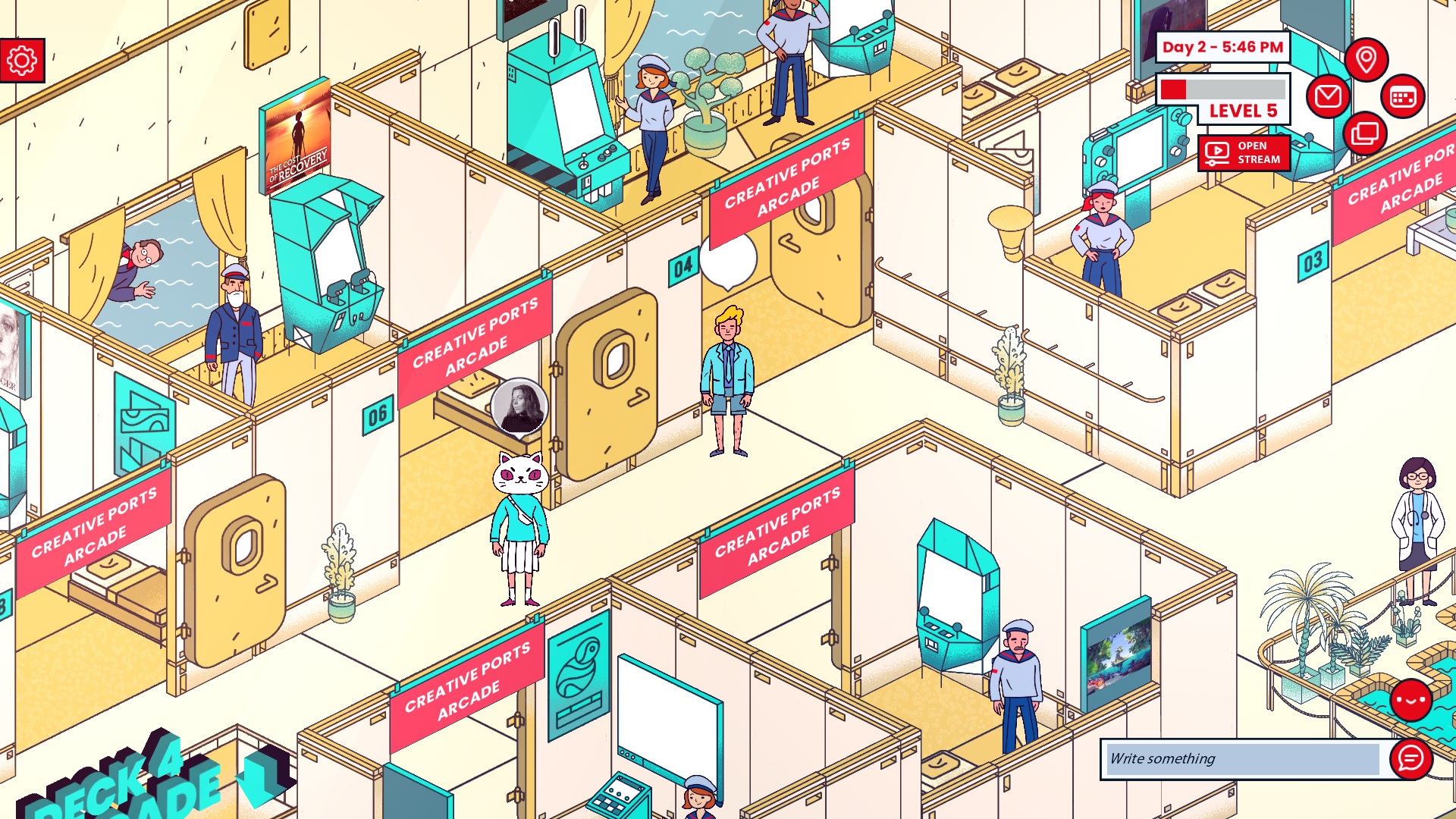 ”Thanks to the organisers of this program! (Virtual) Hamburg Games Conference has been absolutely awesome! I am very grateful that we got to join this program!”

“Thank you so much! It’s been incredibly exciting and rewarding to be part of this conference!”

In line with the Creative Ports concept, the project partners and Goethe-Instituts around the Baltic Sea Region, were used to promote both parts. It appears, however, that both networks didn’t reach an adequate number of the target group audience. While Game Mixer was able to present seven gaming start-ups from Germany and Denmark on the platform of the Hamburg Game Conference, a critical number of participants couldn’t be found for the Barcamp and Peer-Mentoring. Both formats require at least 10+ active participants. Despite enough registrations, the required numbers didn’t show up. As a result, both events had to be cancelled.

It’s possible that the gaming industry is unique with its own channels and networks, thus leading to the common channels and CCI networks functioning less effectively. The gaming industry uses, for example, Twitch and Discord as communication channels instead of the more commonly used Twitter, Instagram and Facebook. Many marketing initiatives used to promote Game Mixer Days did not reach the desired target audience. It is advisable to research your target audience and find intermediaries that are established players in the industry and who can speak directly to your target audience.

This experience suggests approaching national game developers associations as intermediaries for future programs such as Game Mixer. These associations are established players in the field who can reach the target group. The Game Mixer programs in Indonesia, Brazil and South Africa used these networks very successfully.